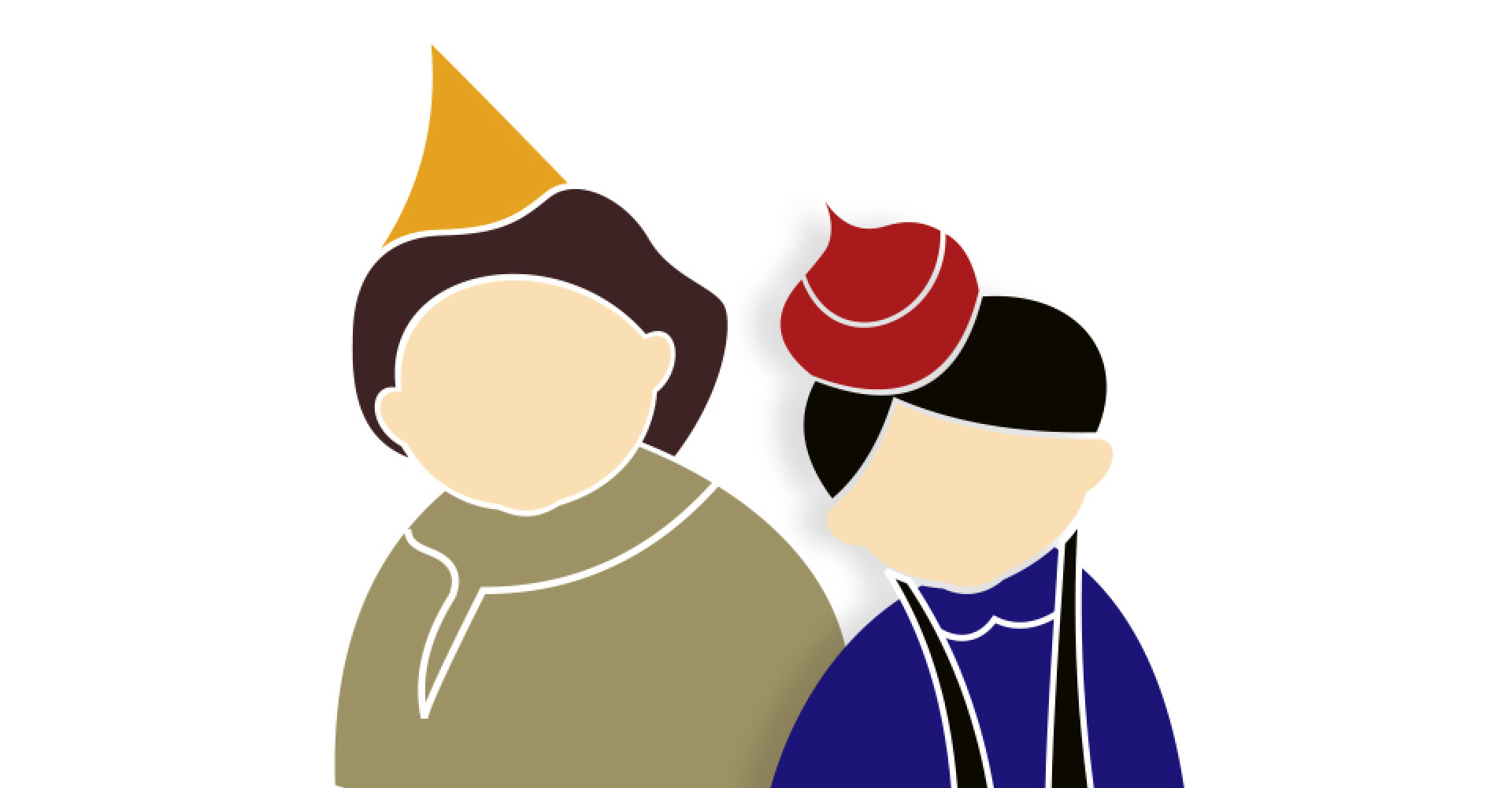 In the first half of 17th century, Zakhchins are defending the south east and east border of country, inhabiting in back of Tenger Mountain, Great Jultas, Baga Jultas, Chingel River, and Tsagain Tolgoi. The stronger men chosen from Torguuds, Durvuds, and Uulds to defend the Oirad Mongolia from the Manchus are the origin of the Zakhchin, including 30 different ethics.

After Oirads are defeated by Manchu, in 1756, they were reorganized as 4 soums which had been under the governance of Gun Tsedenjav of Khalkh Zasagt Khan province. After Manchus caught Mamud, near 2000 people are killed by Manchu and they were moved to the west of the Khovd.
In 1778, Mamud zaisan’s 30 houses were separated and led by Mendeshi Jamtsan. Since then, Zakhchin Gun’s khoshuu was named. In the period of Bogd Khan Mongols, they were under the Durvud’s Zorigt Khan province and the north part of it was called hill’s while the south part’s was named gobi’s. They are so humorous people and say “tonjoo” as a special.
In Mongolia, there are 30110 people of Zakhchin, covering 1.0 percent of total population.

Everyone wears a hat called “Khalban” and deel with a white collar as western province women. The folk dance was originated from the fingertips of Zakhchin people and 10 finger tips, wrists, elbows, rows and backbones, and became a traditional dance of the Mongols as a symbol of life and customs.
Men’s expensive stones called “khuurug”, daalim with beautiful sews, and black headed tobacco pipe and full-silver knife of 4 strong animals, bel, double knives, and cup zag are the main feature of them.

Wives are wearing “terleg” having blue and black leather in warm seasons. This is very similar to sheepskin having wide sleeves and skirt, red horgoi of khuvuu, and decoration of red ribbon on the side of khuvuu. Tsegdeg is the clothing of wife, expressing the proud to the celebration and color is similar to the lavshig.