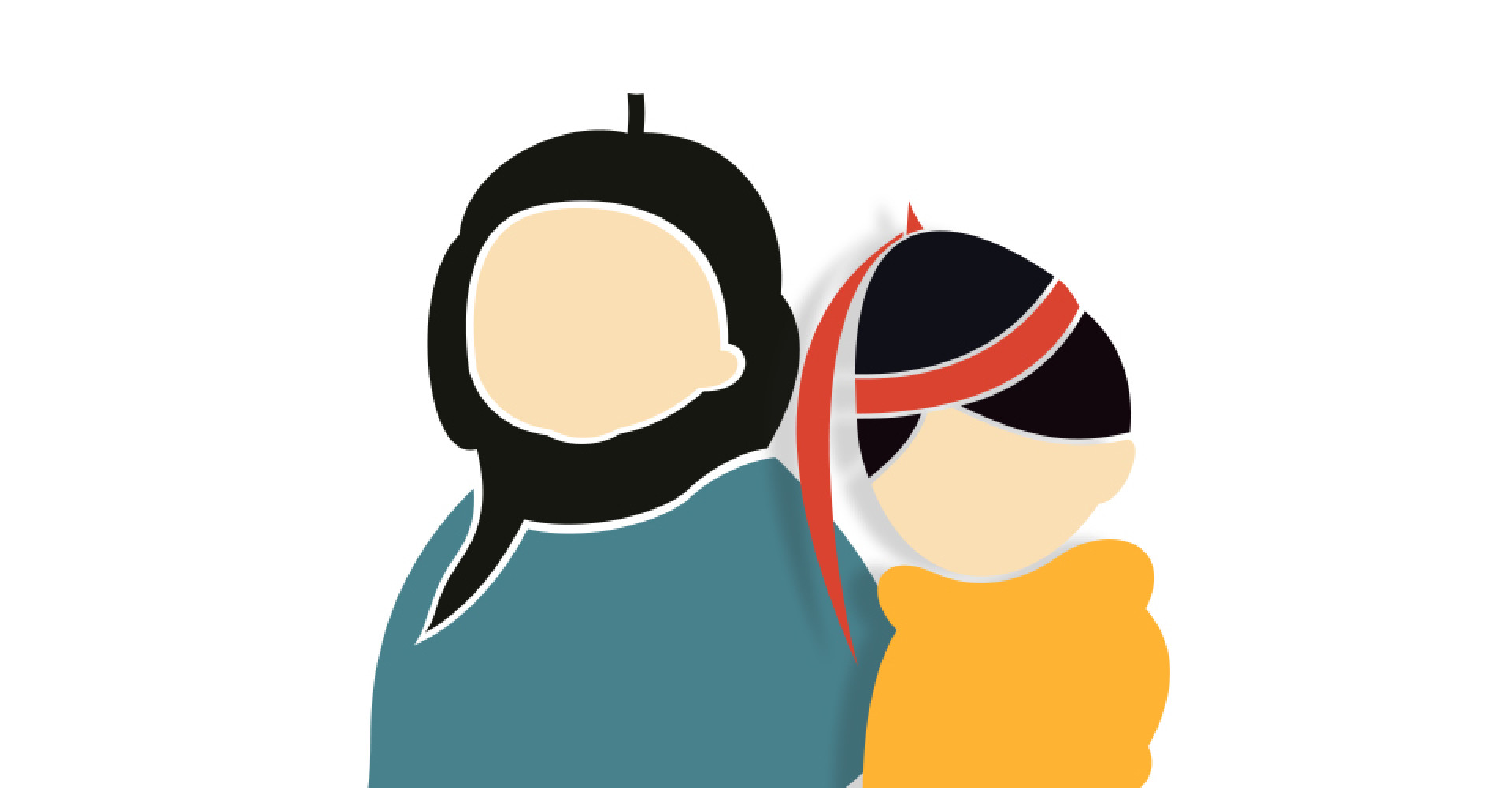 Torguuds are usually inhabiting in Bulgan soum of Khovd province. the origin of them was the wonderers of Mongolian kings and Torgon Army. In the later of the 12th century, Tooril Van Khan generated the Torgon Army first was the beginning of them and they separated as an ethnic from the Torgon Army during the Great Mongolia. The term of Torguud was because the Secret History of Mongolia said “Van Khan of Kherei has 1000 turhags and Temujin of Mongolia has 70 turags…” and researchers say that turag and turkhag are meaning of strong and tall in Mongolian, which was changed to Torguud because of evolution of the language.

In the 1420s, Amgalan the branch of Toirol Van’s hierarchy led the Torguud to move to where Togoon Taish of Oirad was. Torguuds were firstly not that strong enough, but after many years of development, they became one of the four Oirad provinces.
Torguud women wear toortsog with coral decorations. There are 6 or 8 sided loftus flower on the upper side of toortsog and silver moon on the front side. Torguud women’s uuj has heavy shoulders and onoo on the back side. They all wear boots called “tookhuu” and tookhuu is the woolen socks, usually made of 1.5 kg wool.

Torguud men wear khalvan hat and now use for the folk dance. In the winter, there are usually sampin on the upper side, tsatsag, long zalaa, eruuvch. In the cold season, the children are wearing the hat of lamb skin called jatag. There are many reasons why Torguud toortsog has many coral and pearl decorations. Zengmen on front of the toortsog is made of silver for contribution and on the center of it there is a moon made of coin. Coin pattern is standing for rich and the sign among Mongolians as rich, generous, and smart.

Torguud deel has wide underarm and sleeves and some rich wear the deel made of only lamb skin with collar and slope made of hunt skin. In the cold winter, they use dugtui (sleever) inner side of sleeve and hands never cool because sleeves are long enough to hold tsulbuur and tashuur. There are 3, 1 and 1 buttons for slope, collar and underarm respectively and no button on the hip. Wives wear single terleg with a long tsegdeg with no sleeves when with law-in-mother. Torguud boots is called “tookuu” which is famous among Mongolians. Tookuun has no difference for men or women and right or left. Another boot Torguuds were wearing was yatgar goson. It has yuft gaiters, a very long toe, woolen sole and cow leather on the outer side. But some rich women wear Khalkh boots with many patterns. There are 14287 Torguud people in Mongolia.