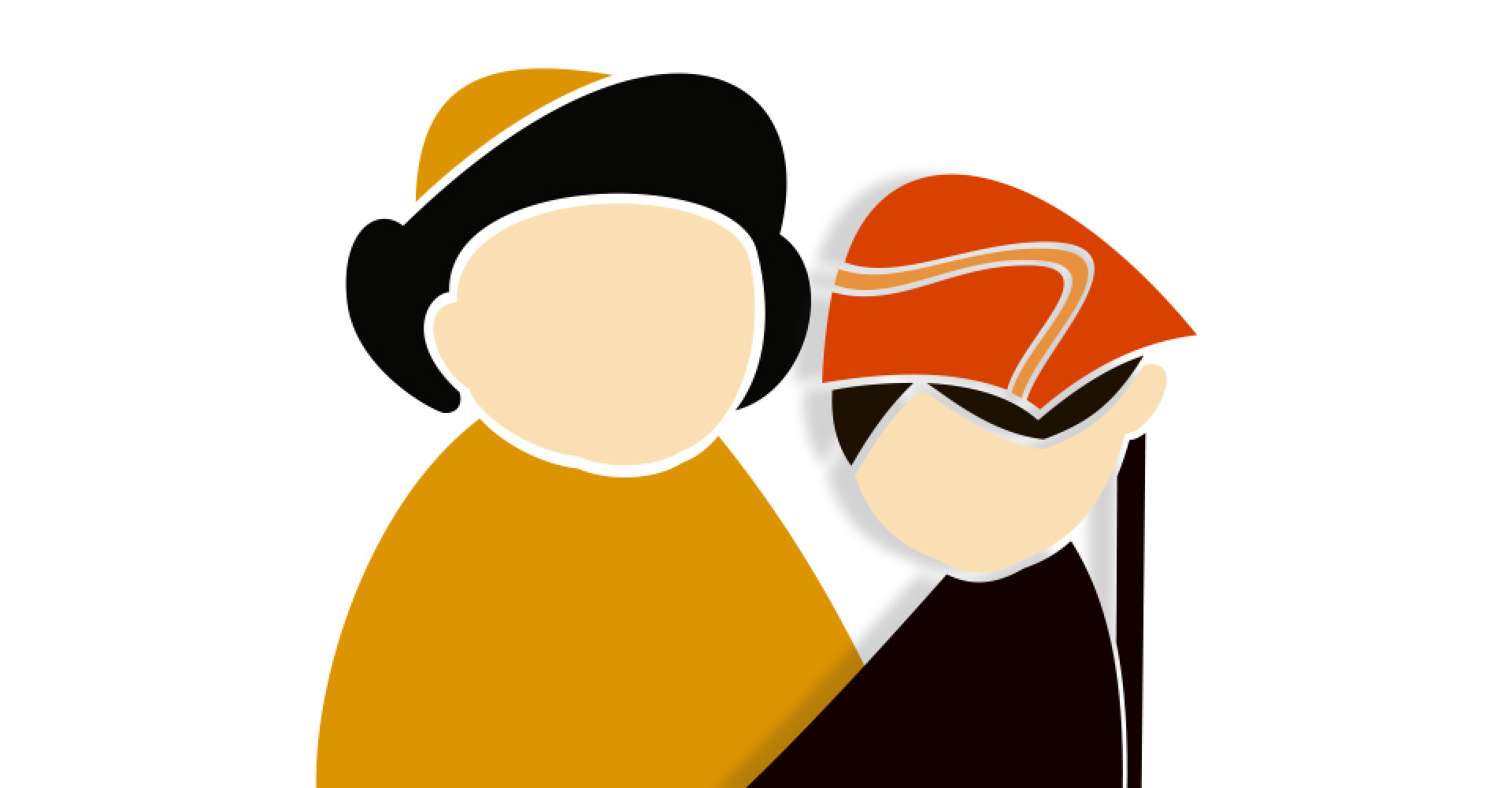 Khotons are the Mongolian ethnic with a Turk origin. They inhabit in the south west of Uvs Lake. They believe in Muslim but Buddhism influenced them a lot. Now Khotons are living in Tarialan soum, Naranbulag soum and Ulaangom soum of Uvs province. By 2015, there are 11580 Khoton people in Mongolia.

Galdan Boshgot of Zuungar Kingdom reigned the East Turkestan, its Khoton city, six cities of Nang-Lu state of Nangiad, moved population of them to Mongolia to plant and named them all “Khoton”. Since then Mongolian and Chinese histories noted about the “Khoton” province. Khotons have preserved the hand-fertilization technology of planting for many years.
The three percent of the our total population usually uses the deel with short-sleeves and no whist. However, a deel for elders and celebrations has actually whist. Khoton deel progress is similar to Khalkh, the collar is to the Western Mongolian, and color of it should be black, which makes them special from other ethnics.

The Khoton men’s deel is very similar to the Khalkh’s and made of sheep or lamb skin. There is a tradition to make deel’s scope wide and black. Ancient Khotons wore the boots called “ichigi”, now hardly do. They currently wear Durvud boots. Khoton men use leather belts and a tobacco pipe as exactly Durvuds do. The main accessory of Khoton women is a hair rod. If she’s marrying, her hair will be split into 2 and use rod on it.