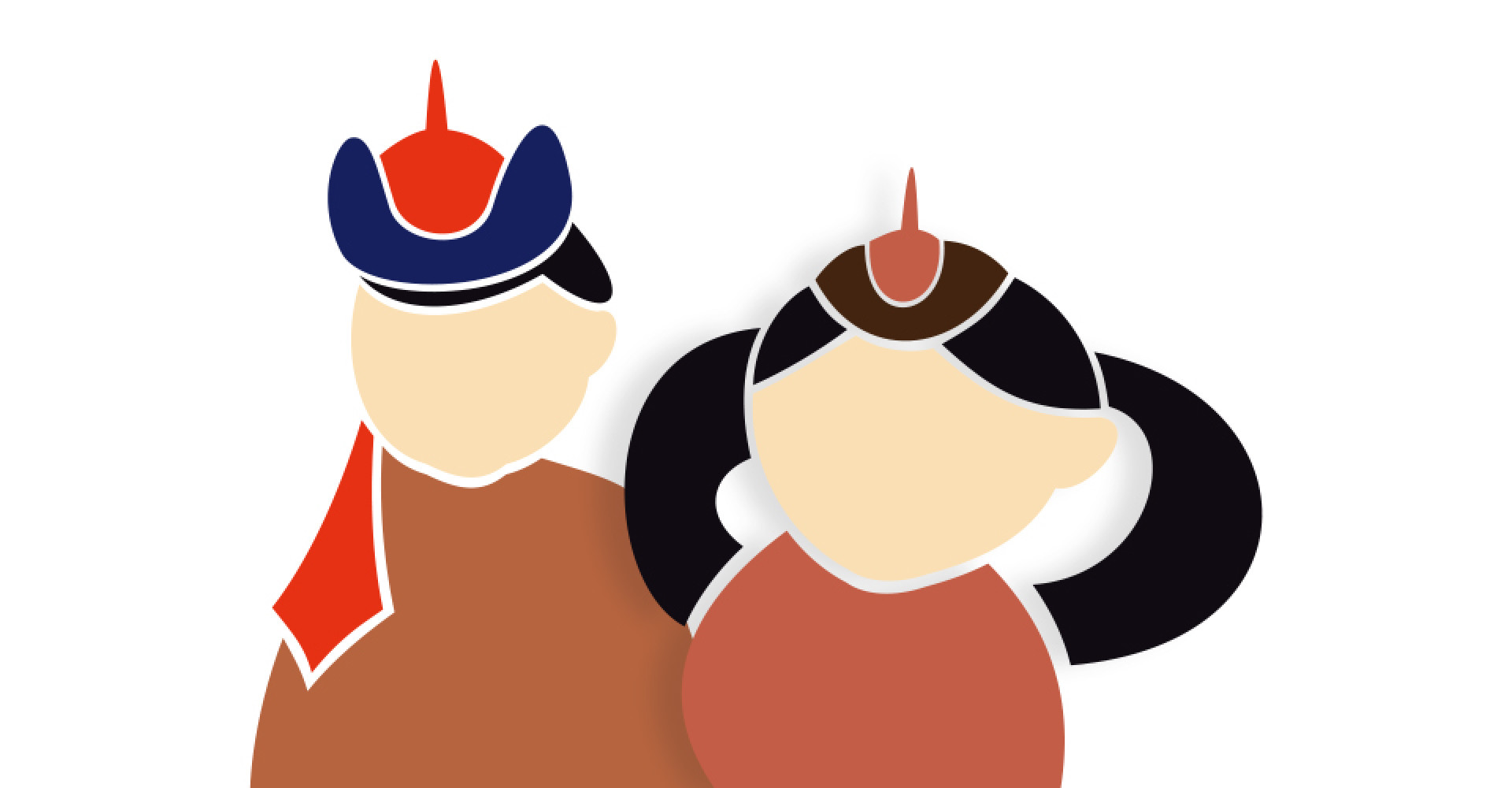 The main species of the population and significant group is a Khalkh ethnic. There are 2510821 Khalkh people, accounting 84.5 percent of total. In the 8-12th century, the group inhabiting near to Kherlen, Onon and Tuul River and the execute important role in building Great Mongolia was the origin of Khalkh ethnic. The ancestor of the Khalkhs was the heirs of the ancient Mongolia and they got the place to live, borders, and a special accent and developed as an individual ethnic. They preserved the individualism of Mongolia until Manchu defeated Khalkh Mongolia in 1691 and the revolution of 1911-1912 could bring Mongolian individualism again. The conflicts of Khalkh people also helped Mongolia much more anything in 1921. Since then, Khalkh ethnic became the main group of Mongolia.

The features of Khalkh clothing concentrated on most ethnics of Mongolia. There are 2 types of Khalkh hats – seasonal and occasional and 3 sizes – men’s, women’s and children’s.

A Khalkh man wears a deel with single fringe, rectangular slope, vertical collar, blue inner wristband, wide sleeves and the front skirt which a bit longer than back one. The main clothing of the Khalkh man is deel, coat, jacket, belt, boots, hat, headgears, sweeter and trousers. The Khalkh female deel has vivid color, long sleeves, wide shoulders and tsegdeg or uuj on it. Uuj has no sleeves and slope is through and free. There are two types of them – casual and occasional –differing the chest uuj from the long uuj.