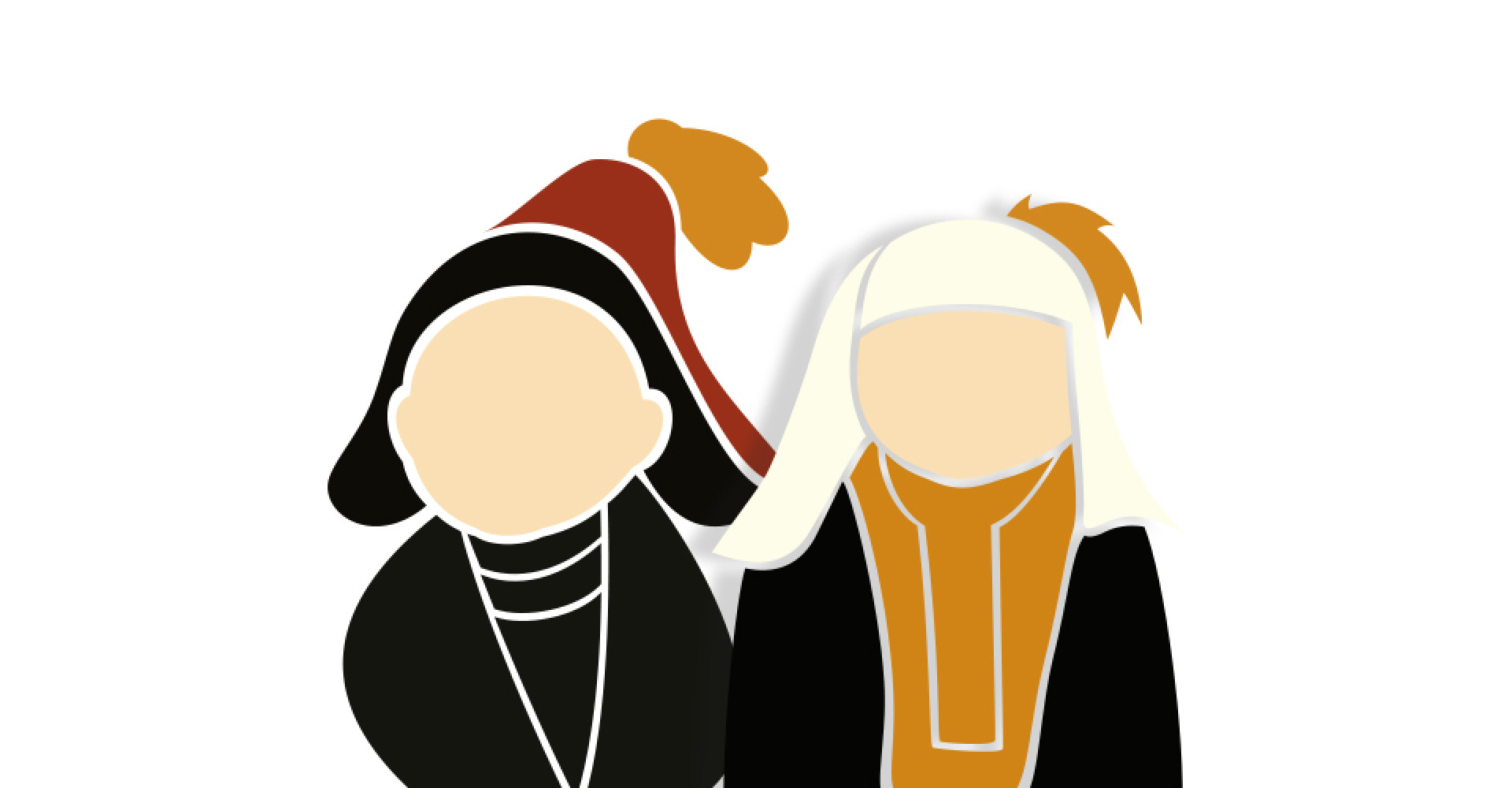 The terms of “kasakh” and “khasag” were recorded in the history of the 10th century. In the 17th century, Kazak’s strength was declined after Zuungars fought to them from the south by Bukhar and Khiv’s army and they migrated to Russia while some went to Manchu. So in the second half of the 18th century, the kazakhs were living in South Turkenstan, Khar Erchis and Altain with a king Abul Mambet.
A hundred years ago, Kazak united to the Mongolia. Since then, the government has been focusing on their culture and features and creating a province for them and made them the one unit of the Mongolian culture. According to the donation, their culture, rituals and inherits were possible to preserve. So Mongolian Kazaks could their own ethnic having their name, ethnic and rituals.

Rituals
The art of handcrafts were really developed well. Kazak women are good at making a leather ger, many types of products and leather products. Men are also good at wooden, bone and iron art .Kazaks are really interested in music and dance. Their dance is really enjoyable with combination of “Dombor”. Dombor has 2 strings and wide range of melody.
For many years, this celebration’s been the first day of a new year and spring. “Nauriz” is the Peres word meaning of new day. In “Nauriz”, Kazaks play their traditional games which have been preserved.
Kazaks are one of very few traditions using birds to hunt. This tradition has continued for 250 years and Kazak men never refuse someone going to hunt with eagles. Eagles have 25-30 age.

Ramanad month (Kadiir night): it is the significant event for Muslims and they believe that Allakh sky comes to them in that night. They also believe that praying with family in that night is much more than any other way. In Kadiir night, they try to get the love from the God, with no sleeping.
There are 114506 Kazakhs in Mongolia, accounting for 3.9% of the total population. The Kazakhs live in Bayan-Ulgii, Khovd, Selenge, Tuv and Ulaanbaatar.