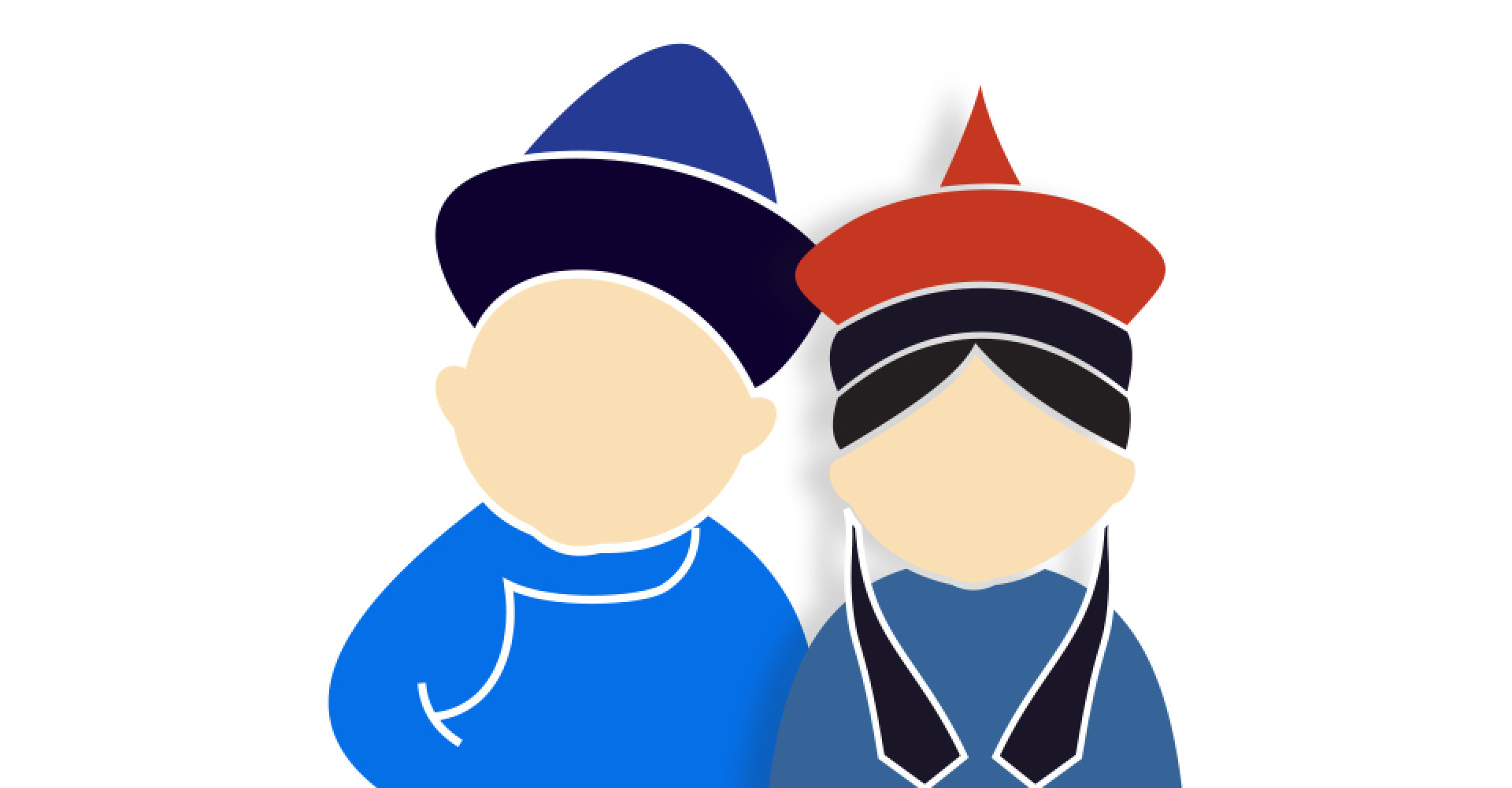 The species of ancient Mongolia, the ethnic group of modern Mongolia, and the-origin-of-Mongolian-language speakers of inhabitants. In the very present, they inhabited in three different places. The population is counted as “Buryats” in Russia and Mongolia, “Mongolians” in China. In fact, there are 461389, 45087, and around 10000 Buryats in Russia, Mongolia, and China respectively. Most of them are currently living in the Republic of Buryatia.
Buryat origin is a very ancient Mongolian aimag branch. The Buryat were originally written in the Chinese sources as baegu and bairgu in the sixth century. They lived in Lake Baikal at the time. Buryatia consists of 90 ethnic groups. They are divided into Songool Buryatia, Aga Buryatia, Khori Buryatia. The Mongols originally coming from the Buryat Republic moved to Hulunbuir in Inner Mongolia for the first time in the 20th century to avoid the persecution of Russia.

The Mongolian Buryat are mainly spoken by Khori of Onon Ulz, Aga, Hamnigan, Khudir and Thunkhem-Sanag songool Buryat. Buryatia also have a unique culture. They are primarily occupied in apartment buildings, and they are fond of haymaking, fruit hunting, hunting and dairy products. In the festival, they are really famous of their ways to sing, debate, mythic, and dance.
41.2 percent of the Buryats live in Dornod aimag, 32.2 percent live in Ulaanbaatar and 12.6 percent live in Khentii aimag. The Buryat population are heavily populated in the northern parts of Mongolia such as Khuvsgul, Selenge, Orkhon, Darkhan-Uul, Khentii, and Dornod province, as shown in Figure 3.3.4.

Buryat clothing is similar to those of other Mongolians, and is distinguished by its delicate ornamentation and design. There are three rugs in the Buryat men's coat. The top of it is blue or green. It called tsagaalj. Udaa of the tsagaalj is shaped by black khilen. Then it'll be shaped by red just like black did. Through these stitches, cross-stitch, long-tailed cross-stitch, and tailoring of the fabric to make a soft cloth made of soft tissue. It is possible to describe the sewing of a deel as a pair of fur in the upper, middle and lower sky, which may reflect the concept of ancient worship. Cover the neckline and the sleeve with velvet or black. The young man's fist was smaller and elder's was bigger. it is made of the skin of sheep and furries of hunt and shaped by khorgoi and leather.

The back of the men's collar is high and shortcut part is low. Buryat men use jacket. The hats have two points in the hip, a wider, double-edged, and two-legged gauze.

The ruck should be made in the bridge of the skirt and chest of a female deel. Back ruck and shoulder ruck are sewed by triple wires. The cleanliness of a ruck reflects the appearance and design of the fabric. There are 1, 2 and 1 buttons on the collar, slope and underarm respectively.