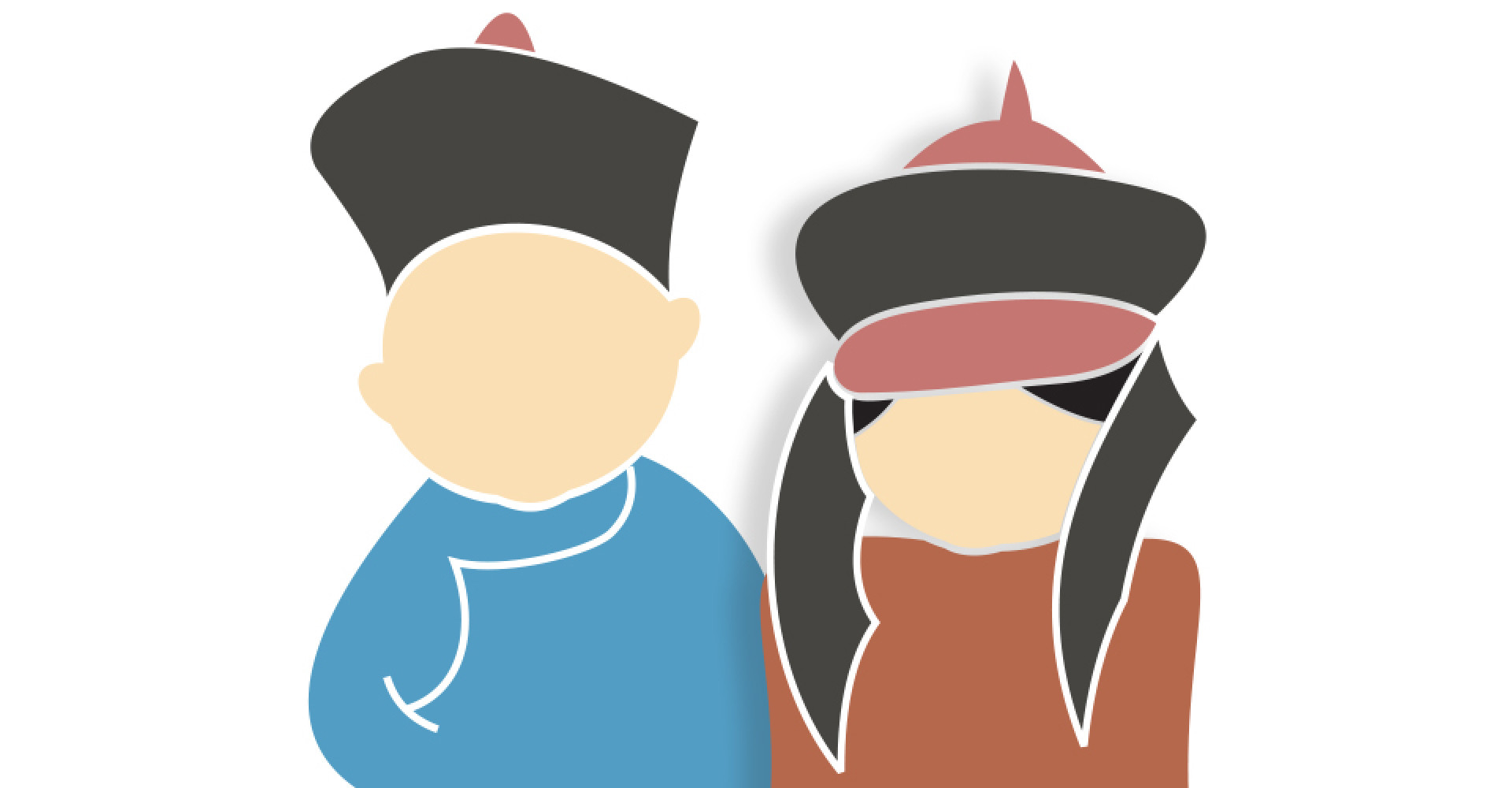 One of ancient Mongol rulers is Barga. According to the ancient medieval sources, the origin of Bargas was the Bargajin tuhem of Baikal Lake, inhabiting by the Khulunbuir and neighboring Mongolian tribes. Researchers believe that Bargas were one of the strongest provinces known as Ba-ye-gu during the Tang.

According to the researchers, the Bargas were inhabiting the Territory of Bargujin Lake on the East Coast of the Baikal Basin in the XII-XII century, and said in the Secret History of Mongols: "Alungoo was born from Bargujingoo, wife of Khorildardai sage, in the Arig Basin which is governed by Khori Tumed. Alungoo is the wife of Dobu sage, the eldest of the eleventh generation of Genghis Khan. In the Rashid-Ad Dyn: inhabitants near to Selenga River are known as the Bargins and the Bargujin. In the history of Mongolia, Bargus, Khoris and Thulas are closely related, and were together in the eastern part of Selenge.

Ethnicity of a Mongolian nation. Bargas are currently living in Gurvanzagal and Khutulbuir of Dornod province, Sergelen, Bayan and Bayantsagaan of Tov province, Ikh-Uul, Urgamal and Santmargats of Zavkhan province and Uulbayan and Bayanterem soums of Sukhbaatar province. The melodious talk of the Bargas is closer to the Buryat melody. There are 2605 Bargas in Mongolia, accounting for 0.1 percent of the population.

Clothing
Barga men's coat is a wider collar, round and broad, with a fist long, wide and wrapped around the collar. Two kinds of belts-leather and texture. It is traditionally made of horses and beef hides, and externally decorated with plaques. The color of the belt is yellow and orange. The fabric is figured in the bottom of the pillow by the mouth of the neck and the tail of the pillow.

A wife is wearing a deel with a long sleeve and a long robe, which is decorated in the sleeves. The wife deel has uuj with five silver buttons, attaching ribbon-decorated bogos. The slopes of the uuj are bridged with a large spiral helping it looks great on the both hips
Barga boots are similar to Buriad boots, their nose is unpolluted, their boots are worn on horseshoes, horseshoes and ankles, and the soles of the edges are covered with cloth. The kid boots are made of skins of sheep and goats.